Azerbaijan Moves Up In Rankings Of Visa-Free Travel

Azerbaijan Moves Up In Rankings Of Visa-Free Travel

Azerbaijan ranked 78 in the Henley and Partners updated 2019 Passport Index of visa-free travel rankings, as the Caspian region country’s overall score has improved significantly over the 10 years since rankings began in 2009. 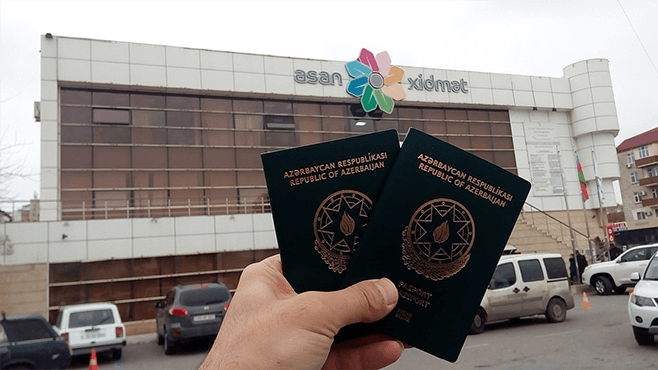 The number of destinations where holders of Azerbaijan passport can travel to without a pre-arranged visa increased by 22 new destinations, to reach 66 by 2019, according to the international residence and citizenship planning firm Henley and Partners.

The changes in visa policies of Djibouti and Benin in recent months, however, affected the number of visa-free and visa-on-arrival countries for Azerbaijani passport holders. Azerbaijani citizens should now obtain an electronic visa instead of a visa upon arrival to visit these two African countries.

Due to Azerbaijanis’ access to 66 countries without needing to obtain a visa before traveling include countries in Europe, Asia, Africa, the Caribbean, Central and South America, and Oceania, Azerbaijan ranks 78 among 109 countries in the latest edition of 2019 Passport Index.